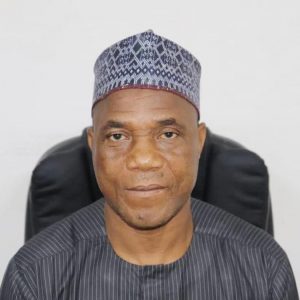 I attended Dirin-Daji Central Primary School in Sakaba from 1973 – 1979. I also attended Federal Government College Maiduguri in Borno State from 1979-1984.

After the Higher School Certificate at State College of Arts & Science Sokoto State, I proceeded to Ahmadu Bello University (ABU Zaria) from 1989-1992 where I graduated with a BSc. Business Administration. I am a Certified National Accountant (CNA) from the Association of National Accountants of Nigeria (ANAN) since 2007.

I have just been promoted to the post of Deputy Director (Accts.) in the recent released Directorate cadre results with the responsibility of overseeing the Internal Audit Unit.