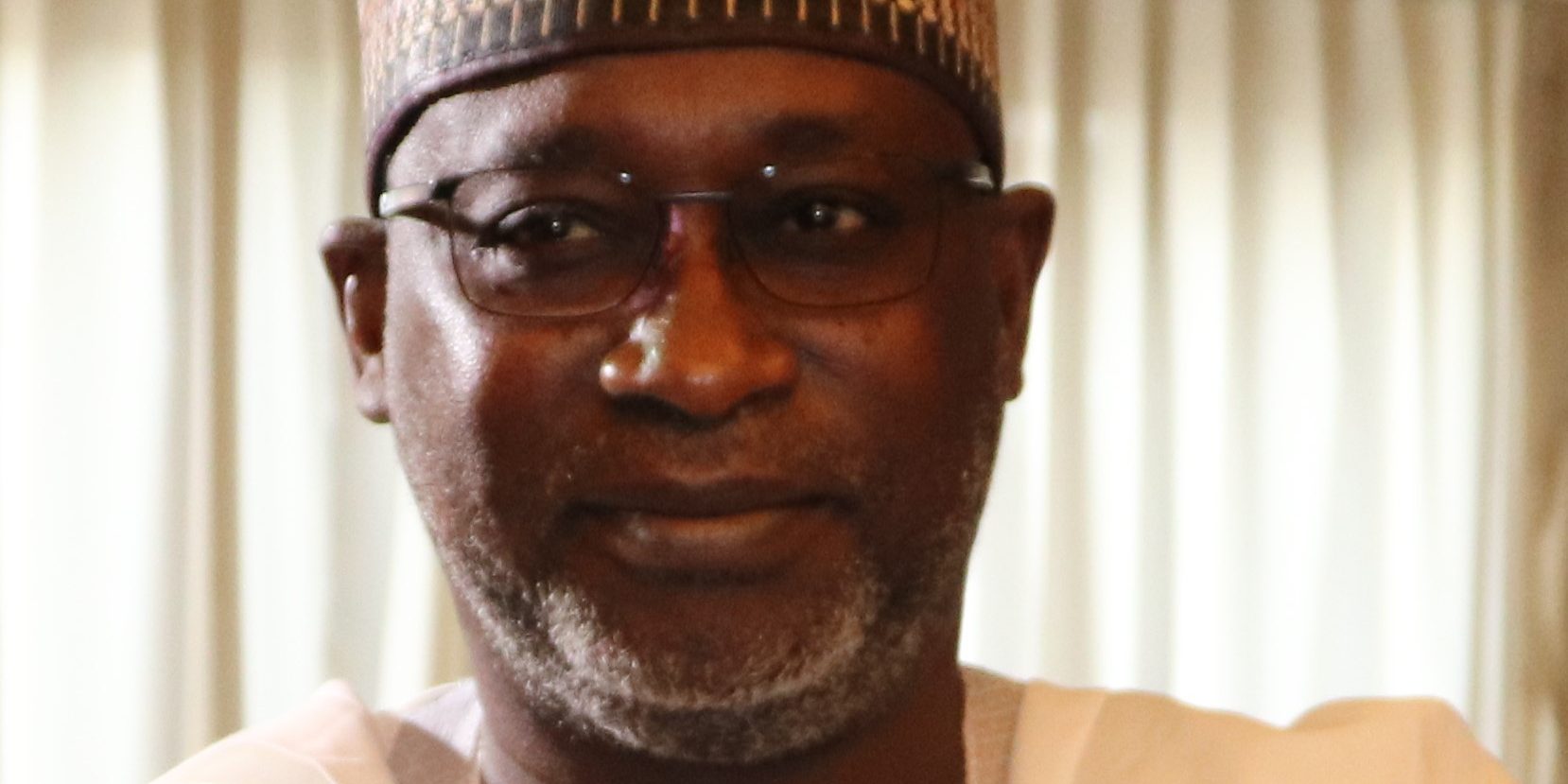 The Federal Ministry of Water Resources Under the leadership of the Honourable Minister  Engr. Suleiman. H. Adamu FNSE, FAENg in collaboration with the Sokoto Rima River Basin Development Authority (SRRBDA) have handed over seven hundred (700)Tube-Wells and seven hundred (700)  Water Pumps and accessories to irrigation farmers in Kebbi State.

Speaking at the handing over ceremony held at Area Office of the Sokoto Rima River Basin Development Authority, Kebbi, Kebbi State, on the Thursday 21st of April 2022, the Director Irrigation and Drainage Department, Federal  Ministry of Water Resources, Engr.(Mrs) Esther Oyeronke Oluniyi FNSE revealed that the project is part of the Agenda of the present administration to lift millions of Nigerians out of poverty before  year 2030

According to her, in November 2021, the Federal Government through the Federal Ministry of Water Resources facilitated the Construction of Tube Wells and Provision of Water  Pumps and accessories to seven hundred (700) hectares of land under irrigation with 8,400 participating farmers as the expected beneficiaries  of the project.

Engr. (Mrs) Oluniyi,  added that  the primary objective of the project was to  increase crop production, employment and empowerment of the youths and other beneficiaries as well as reduction in rural- urban migration.

She stressed that  water availability and provisions of pumps to power abstraction of ground water was critical to sustenance of irrigation practices especially in areas where farmers/farming communities are not having access to dam or impounded water for irrigation. She added that this gesture by the Federal Government will improve the livelihood of rural dwellers. Speaking on the issue of flooding in Kebbi State, the Director noted that the Transforming Irrigation in Nigeria Project (Trimming), a project of the Federal Ministry of Water Resources is presently working on Goroyo Dam which will enable proper control of the the releases and effective operation of