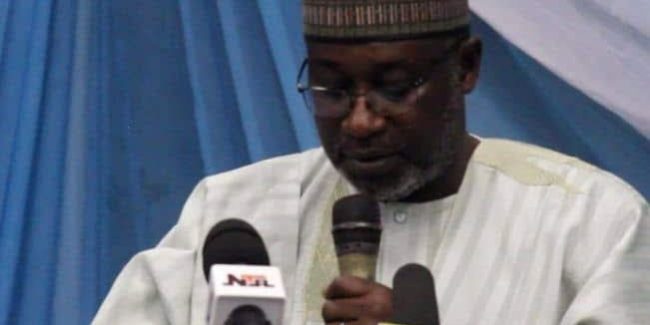 Engr. Adamu stated that the SURWASH programme has been designed by the Federal Ministry of Water Resources in partnership with the World Bank to support the implementation of the National Action Plan launched by President Buhari in November 2018.

The Minister explained that the inaugural ceremony was the final step to establish the Federal Steering Committee, a key element for efficient functioning of the results-based structure of the SURWASH programme.

He further disclosed that SURWASH is an ambitious $700 million programme aimed at providing protection for human health, supporting economic growth in the short-term, mid and long-term for sustainable, inclusive economic recovery that would improve livelihood of the poor and the vulnerable.

Engr. Adamu explained that the programme which will run for six years became effective from 14th January 2022 and it is expected to ensure reforms in governance and service provision through increased access to drinking water and sanitation services through construction and rehabilitation of WASH infrastructure.

He expressed optimism that the assets and services for water supply, sanitation and hygiene will be sustainably managed and accessible to all Nigerians by 2030, and not just to meet the SDG targets 6.1 & 6.2 for water and sanitation, but for all  and future generations.

Mrs Didi Walson-Jack stated that the inauguration of the Steering Committee would strengthen the existing synergy between the various Agencies and Institutions of Government to achieve common results and objectives of Government.

The World Bank Representative and the Sector Leader for Sustainable Development, Pier Mantovani, stated that World Bank has being involved in the development of the WASH Sector in Nigeria and is eager to support the SURWASH programme which is an innovation and improvement of WASH.

He however, urged the Committee to live up to expectation and have in mind that States are responsible for development in their States.

The Director of water Supply Engr Danjuma Madaki thanked all stakeholders at the Inaugural Meeting and also invited them to the unveiling of the SURWASH Logo which was the highpoint of the inauguration.