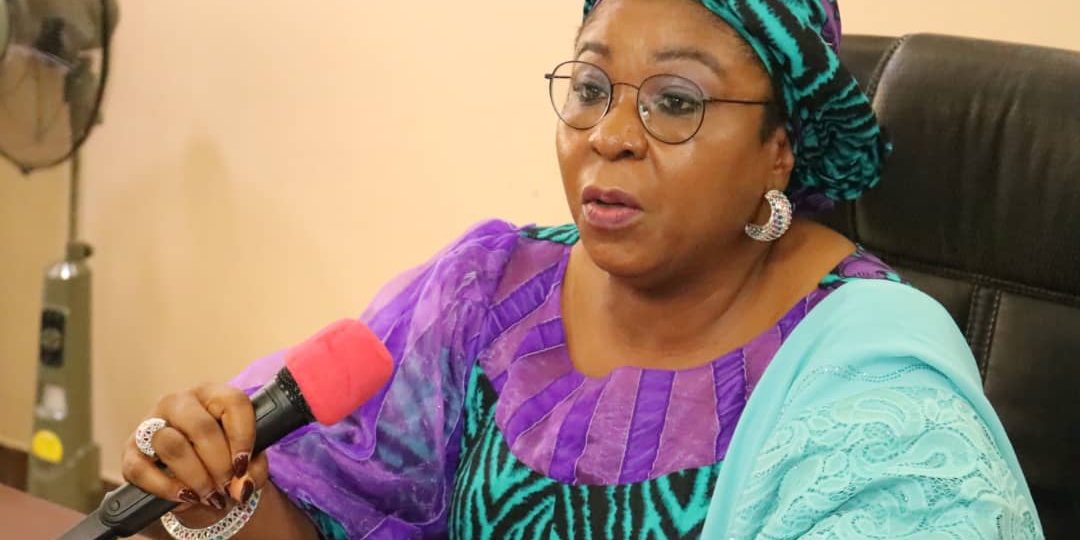 The Founder of the World Toilet Organization, Mr Jack Sim has officially announced the selection of Nigeria to host the year 2022 World Toilet Summit, coming up in November, 2022.

The announcement was made at a virtual meeting of Water Sanitation and Hygiene Stakeholders and Development Partners that was held via Zoom at 12.00 noon (Abuja time) on Tuesday, 22nd February, 2022.

According to the founder of the World Toilet Day, November 19th was unanimously adopted by the United Nations member countries in 2013, and this Summit will be a great opportunity for members to come to Nigeria, one of the great countries in the world, to address its sanitation challenge.

Also speaking during the Zoom meeting, Mrs Caterina De Albuquerque, Chief Executive Officer, Sanitation and Water for All (SWA), pointed out that sanitation was at one time not discussed and completely forgotten about in most countries of the world. She applauded the leadership of Nigeria, for prioritizing Water, Sanitation and Hygiene, stressing that Nigeria’s example will inspire other African Countries to follow suit.

In his remarks, the Honourable Minister of Water Resources, Engr Suleiman H. Adamu FNSE, FAEng noted that the selection of Nigeria as the host country for 2022 World Toilet Summit was a welcome development. He stressed that the choice of Nigeria to host the Summit is coming at a period when Nigeria has made concrete plans to exit from the comity of nations practising open defecation.

The Honourable Minister recalled that the ODF Campaign was launched in November 2019, and is aimed at mobilizing high level political support, resources and the entire populace towards building a new culture of safe sanitation.

Engr Adamu acknowledged that Nigeria needs all necessary support to ensure that the ODF Campaign gains traction with all stakeholders playing their part, and also expressed optimism that the World Toilet Summit will provide a veritable platform for the mobilization of Private Sector and other critical stakeholders in addressing the challenge of Open Defecation in the country.

The Permanent Secretary, FMWR, Mrs Didi Walson-Jack mni acknowledged and thanked all the stakeholders and Development partners present at the meeting. She advised that joint commitment towards achieving the World Toilet Summit will take Nigeria to the next level.

The private sector, Development Partners and Stakeholders all commended the initiative and pledged their support to host a successful summit.