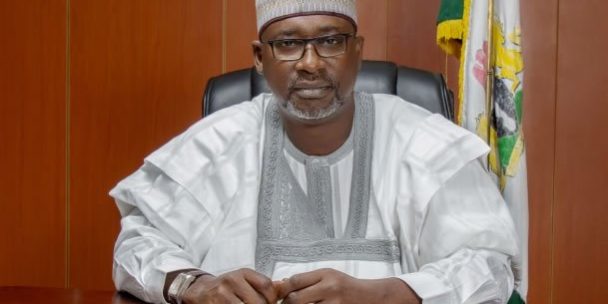 The Honorable Minister of Water Resources, Engr. Suleiman H. Adamu FNSE, FAEng has stated that the partial commercialization of the River Basin Development Authorities is a golden opportunity to contribute to the advancement of the reform agenda of President Muhammadu Buhari through Integrated River Basin Management which we see as a vehicle for enhancing food security, jobs and wealth creation as encapsulated in the Economic Recovery and Growth Plan of the Government.

In his address, the Minister noted that in order to make the River Basin Development Authorities more productive, commercially viable and self-reliant, the administration of President Muhammadu Buhari approved the partial commercialization of the 12 RBDAs with the bid to accessing private sector funds for the revitalization of the RBDAs and ensure effective and efficient service delivery.

Engr. Adamu pointed out that Ministry is pleased that the implementation of the processes leading to the partial commercialization of the RBDAs commenced successfully with the appointment of a Transaction Adviser and conduct of a Pilot Study of four (4) out of the 12 RBDAs to evaluate their critical assets and commercial viability towards partially commercializing them.

Earlier in his welcome speech, the Director General, Bureau of Public Enterprises, Mr. Alex A. Okoh expressed his optimism that   the partial commercialisation and introduction of PPP in some projects of the RBDAs will lead to   the optimization of the RBDAs’ assets and the key resource of water along the value chain of Agriculture, Irrigation, Small scale power generation and portable water for consumption.

The inauguration ceremony was witnessed by the Permanent Secretary, FMWR Mrs. Didi Walson – Jack mni and some Directors in the Ministry.