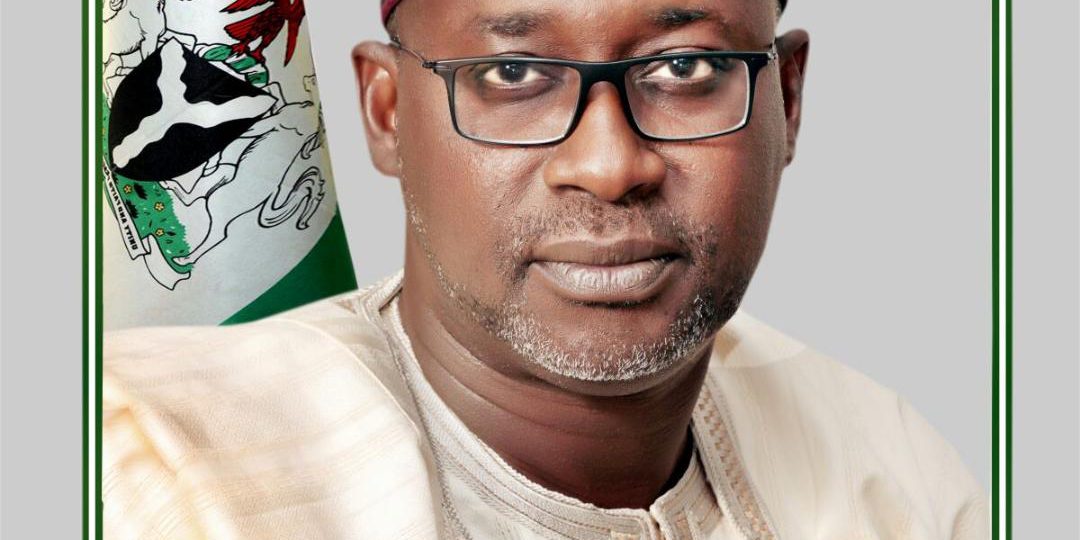 In line with the commitment of President Buhari’s vision towards diversifying the nation’s economy, ensuring food security and creating significant welfare improvement for our citizens by empowering and bringing one hundred million Nigerians out of poverty within 10 years, the Honourable Minister of Water Resources, Engr. Suleiman H. Adamu FNSE, FAEng yesterday Thursday, 8th July, 2021 in Jigawa State handed over Sector no.4 covering 289 hectares of farmland under the Gari Irrigation Project back to the farmers following successful completion of the construction of Irrigation Infrastructure in the Sector. This sector will see one thousand, four hundred and seventy-two (1,472) benefitting farmers being added to the project.

It is important to also note that this project is coming to back to life with irrigation activities now taking place in the project after more than twenty years of delay and inactivity.

Speaking at the occasion, Engr. Adamu noted that Gari Irrigation Project covers an area of approximately 2,114 hectares, supplied with water from Gari and Marke Dams in the North- eastern part of Kunchi Local Government Area of Kano State. The Irrigation and Drainage Infrastructure falls within five (5) Local Government Areas, namely: Kazaure and Roni LGAs in Jigawa State and Kunchi, Dambatta and Makoda LGAs in Kano State.

Engr. Adamu noted that so far, about 3,056 hectares of farmland from 12 Sectors have been completed and handed over to the beneficiary Farmers. Engr. Adamu therefore charged the Farmers to be diligent and protect the project from unguarded abstraction of water and physical damage to the Irrigation Infrastructure.

The Minister expressed his gratitude to Mr President and his colleagues at the Federal Executive Council for their support during the review of the Gari Irrigation Project and assured that he will continue to work with the Federal Ministry of Finance, Budget and National Planning as well as the National Assembly to ensure sustained funding until the project is completed.

The Executive Governor of Jigawa State, His Excellency, Alh. Mohammed Badaru Abubakar in his remarks noted that people especially Youths in the Five (5) Local Government Area of the State and environs have no business migrating to the urban areas in search of greener pastures and encouraged them to make good use of the opportunity and infrastructures to provide for themselves as well as their families.

The Emir of Kazaure, His Royal Highness, Alhaji Najib Hussain Adamu urged the farmers to ensure  diligent use as well as protection of the irrigation facilities whilst extoling the high virtues of Mr President and Hon. Minister of Water Resources in bequeathing the farmers with Irrigation Facilities for all year farming.

Earlier in her brief, the Ag. Director, Department of Irrigation and Drainage, Engr. (Mrs.) Esther O. Oluniyi said that the Federal Ministry of Water Resources through her Department took a decision to complete the project sectorially to enable the Farmers to have full benefit of the all year round farming activities as the project progresses.