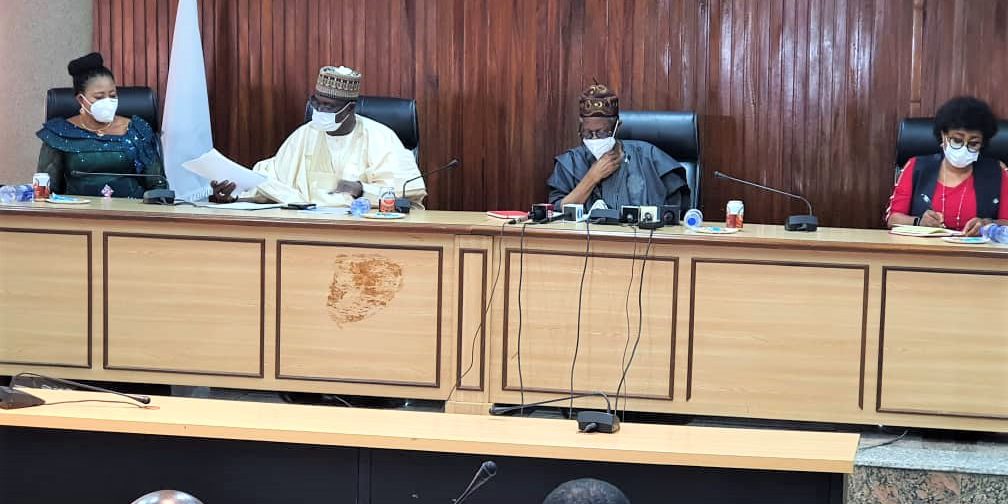 Good afternoon gentlemen of the press, and thank you for honouring our invitation to this press conference.