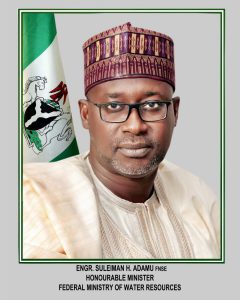 Engr. Suleiman Hussaini Adamu FNSE, FAEng. is Minister of Water Resources with a rich pedigree in the public and private sectors of Nigeria’s development. He obtained a Bachelor of Engineering degree in Civil Engineering from Ahmadu Bello University, Zaria, Nigeria in 1984 and Master of Science degree in Project Management from the University of Reading, UK in 2004. He was Winner, Nigeria Ports Authority Prize for the Best Final Year Student in Civil Engineering in 1984.

He commenced his carrier in the Nigerian public sector and later co-founded a private engineering consultancy firm with core competence in Civil, Electrical, Mechanical and Environmental Engineering Consultancy based in Kaduna, Nigeria.

He has delivered many engineering and infrastructural projects in Nigeria, including roads, water supply, public & private buildings and many social development projects in the health, education and agriculture sectors for the defunct Petroleum (Special) Trust Fund (PTF). Read More 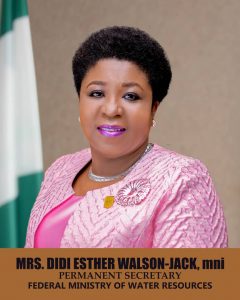 Protocol. The Honorable Minister of Water Resources, Engr. Suleiman H. Adamu FNSE, FAEng has stated that the partial commercialization of the River Basin Development Authorities is a golden opportunity to… 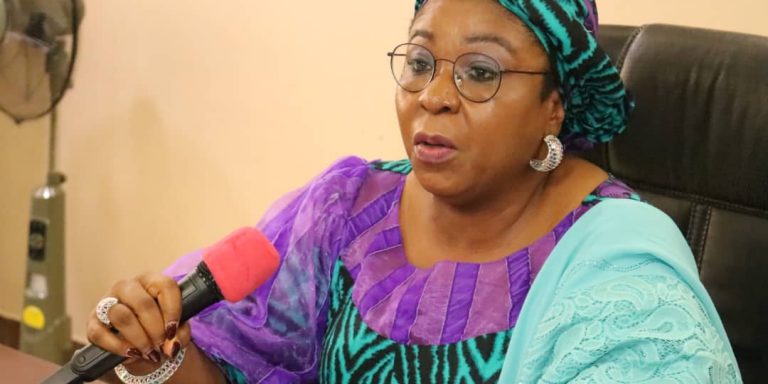 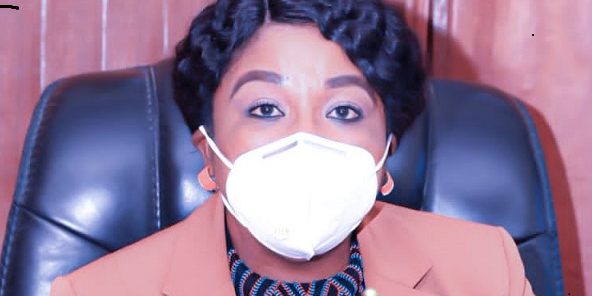 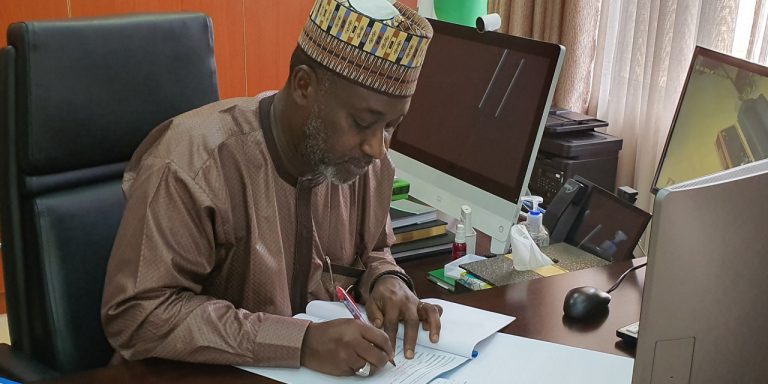 Protocol It gives me great pleasure to address you at this very important Validation Workshop to discuss “the Draft NationalWater Source Protection Policy’’, developed by seasoned water resources experts under… 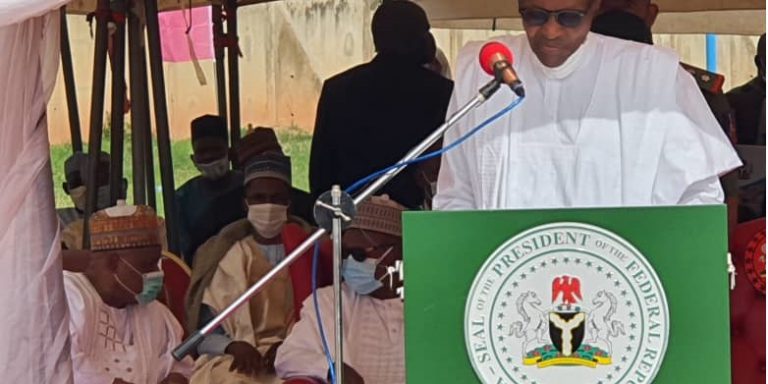 President Muhammadu Buhari has stated that his administration will continue to place priority on infrastructure development including those for Water Supply, Sanitation and Hygiene towards ensuring better living condition for…

The Honourable Minister of Water Resources, Engr. Suleiman H. Adamu FNSE, FAEng has called on all sub-national Governments to prioritise investment in Water, Sanitation and Hygiene (WASH) services as this… 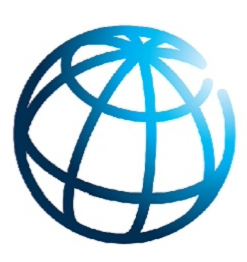 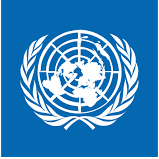 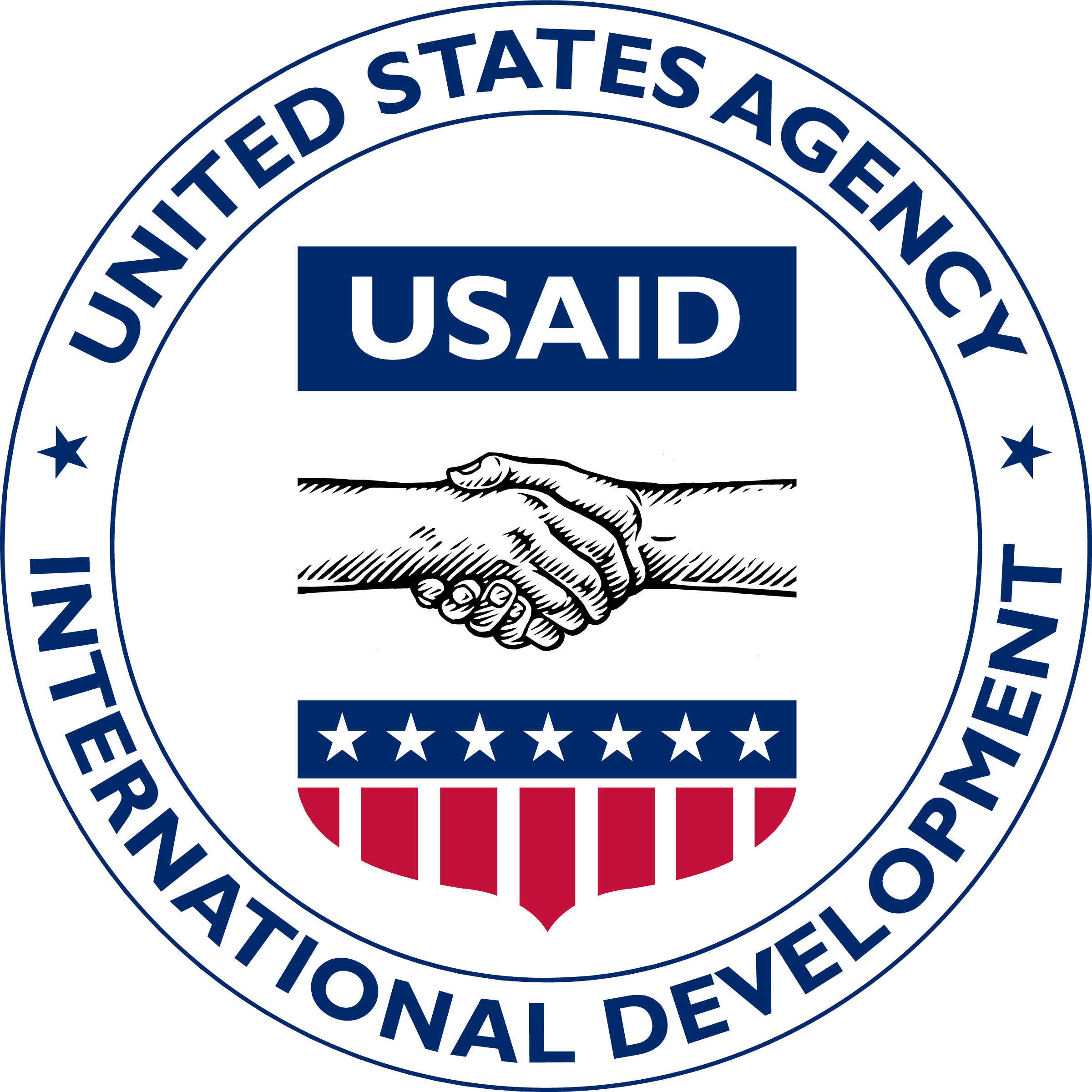 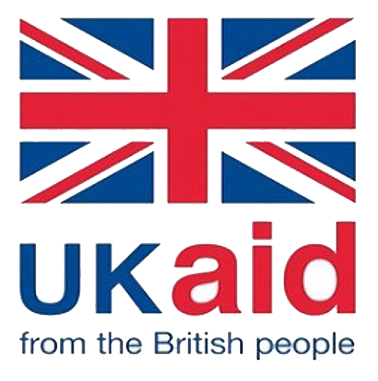 The Department for International Development 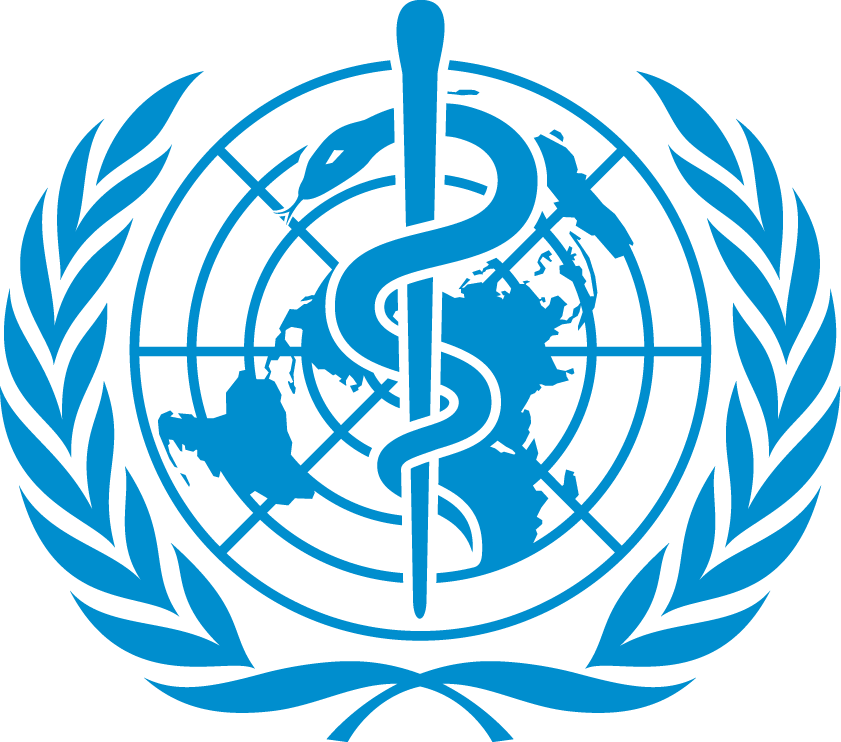 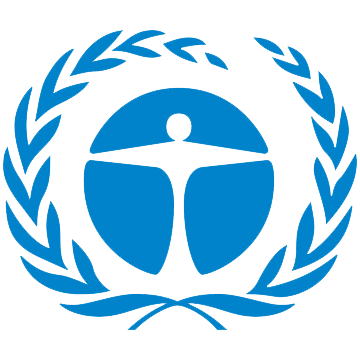